The Yin of Yoga

On a recent study trip of mine to Thailand, I had the privilege of taking a yin yoga workshop with Victor Chang at one of Bangkok’s premier yoga studios Yoga Elements. It was like entering into a different realm of yoga asana practice…..
In our daily typical city life existence we are constantly in ‘yang ‘ mode or the more aggressive, dynamic masculine action and goal – oriented mode of existence, which if one thinks about is so much our own general yoga practice – with the teacher ‘directing’ you to ‘perform’ asanas… The  yin mode is feminine, passive, hidden,  slow- moving, very  much translating  into the yoga practice as well, where the teacher allows, rather than directs  the practitioner’s body  to fold, hold and open into poses for  almost five minutes-and in a more advanced practice- even 10- 20 minutes!  Slowly sinking into the poses allowing the practice to happen to you rather than you making them happen. Yin  works according to Chinese medicine on 12 major energy lines in the body which correspond to the major organs in our body including the heart, lungs, gallbladder, liver, spleen –  very much like the ‘nadis’ in our Indian yogic physiology.
Yes  I have to admit  some of the poses were excruciatingly painful, especially  the hip openers -as one holds the posture it allows the fascia to slowly open creating more space in the sacroiliac region – where the pelvis connects with the lower back.
One breathes a sigh of relief, almost smiling as one unfurls from the posture but leaving one’s body transformed with a certain openness and free flow in the blocked and tight areas. The class finishes generally with a meditation to feel the ‘chi’, ‘prana’ or life-force that one has created in the hour and a half.
The aftermath of the practice is a feeling of peace, calm and more importantly – a feeling of being better equipped to deal with life outside your yoga class! 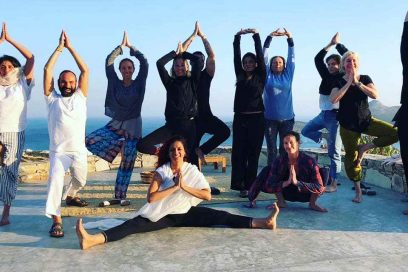 Switch Off to Discover a New You: Why I Like to Go on a Retreat

I Bounced Back from Burnout to Find Balance

Regular ‘me time’ helps recharge and motivates to aim higher. It has been a 13-year… 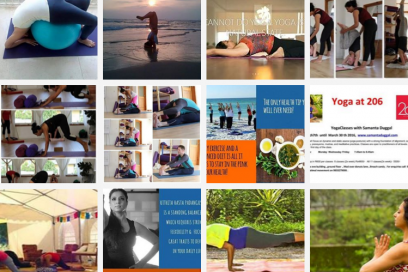